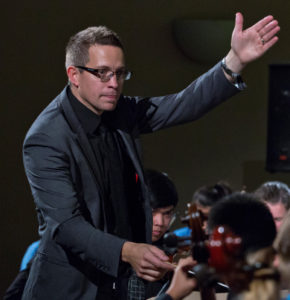 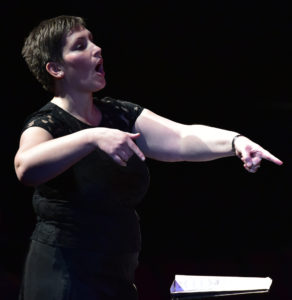 Vanessa Kay is the musical director of North Shore Voices which includes the North Shore Youth Choir, North Shore Children’s Choir, Con Brio and the North Shore Songsters. She is a music teacher at Westlake Girls’ High School where she conductes two of the school choirs, and is also an award winning conductor of Notables from Murrays Bay Intermediate at the 2017 Kids Sing competition. Vanessa completed a BMus(Hons) in Conducting and Musicology at the University of Auckland and a Postgraduate Diploma of Secondary Teaching at Dunedin College of Education. In 2011 she was an adjudicator at the Kids Sing and the Sing Down Under Festival, where she also adjudicated in 2012. She has previously been a guest conductor at the University of Auckland Academy of Music, and a conductor-in-training with the Tower New Zealand Youth Choir. Vanessa has sung in many choirs including the Auckland Chamber Choir, and from 2000 – 2007 she was a member of the Tower New Zealand Youth Choir with whom she travelled to America, Russia, Canada and Europe.