The North Shore Youth Choir is a project-based choir. In 2017 there were two projects, a tour to Paihia and Warkworth in May and the annual NSYM concert at the Bruce Mason Centre in June. In previous years the choir has toured to Whangarei, Thames and Whitianga. Commitment is required for the first two school terms only. If other projects become available for the second half of the year, singers will be given the opportunity to be involved. Rehearsals are held on Mondays, 7pm – 8.30pm at Westlake Girls High School.

Applications are still being taken for NSYC. To apply, please complete an audition form or visit https://www.facebook.com/resoundyouthchoir/

A little bit about us… 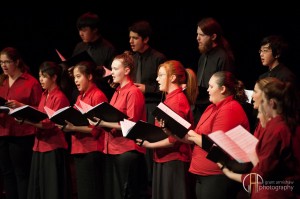 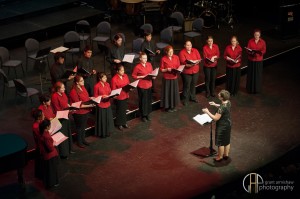